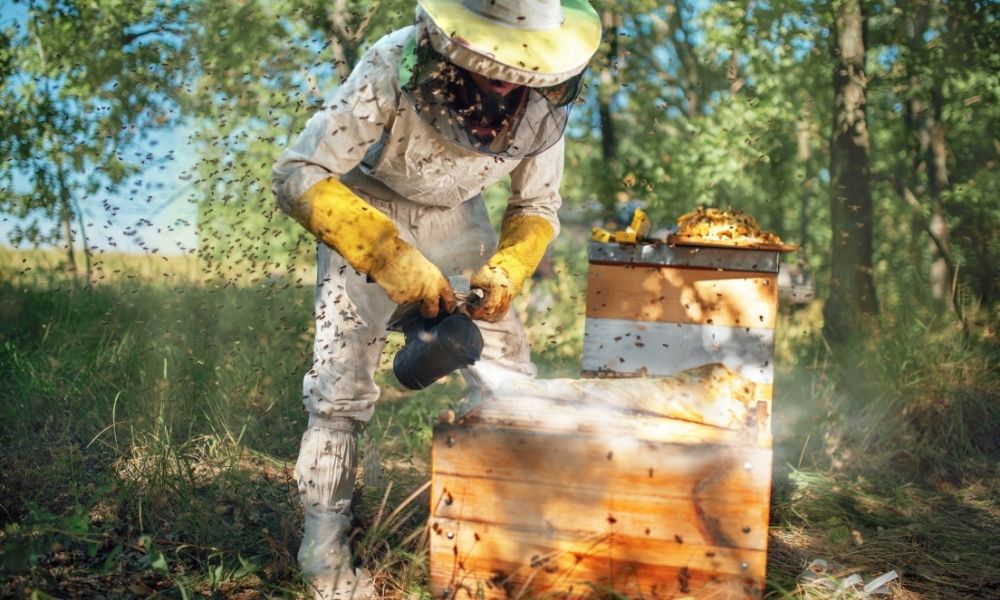 As time has pressed on, several factors have led to the slow decline of honeybees. Although the support of these creatures and awareness of the dangers they face has increased, it has not always led to tangible benefits for the species. With valuable data from researchers at Utah State University, these are important topics to note concerning honeybee population trends over the last decade.

Though amateur beekeeping has become more popular as a result of awareness campaigns, the lack of proper knowledge in caring for bees has led to many failures at the same time. The results are generally stagnant for honey-producing species as a whole. This is not due entirely to the care or equipment but rather the result of a lack of experience with issues such as parasites or diseases. Without treatment, these issues can lead to the slow decay of a hive. One possible way to remedy this issue is to emphasize the importance of professional research and advice for newcomers to the hobby.

The Detriment of Urban Expansion

The reduction of natural environmental resources that feed and nurture several species plays a prominent role in their struggle to survive. As the urban population thrives and continues to expand on the outskirts of cities, honeybees cannot do the same. Though some variations can find respite within urban areas, others struggle to thrive and tend to become enclosed within smaller sectors of land. As a result, smaller biodiversity within some regions is likely a consequence for bees that cannot travel long distances for proper hive growth.

An Abundance of Harmful Pesticides

Neonicotinoids are a dangerous form of insecticide that attacks the nervous systems of insects, leading to paralysis and death. Though movements to ban these chemicals in other countries have been in the works, sources suggest that the US will not be taking similar measures. This glimpse into the current climate for honeybees shows the uphill battle they face. Though manufacturers will provide instructions to help reduce their products’ effects on local bees, these attempts at mitigation are not likely to be fruitful en masse. Only time will tell, though. Pesticides are also a suspected contributor to colony collapse disorder. The exact cause is generally unknown and has potential links to environmental hazards; nevertheless, the worry remains.

Honeybee population trends over the last decade have shown an overall negative turnout as the species continues to decline. With that in mind, a concerted effort is necessary to help sustain their way of living and thriving. By considering these factors and spreading knowledge to those curious about preventing honey bee extinction, maintaining and even growing the overall population is entirely possible.

previous
Where Do Honeybees Live in North America?
next
Things You Can Do at Home To Help Your Local Bee Population