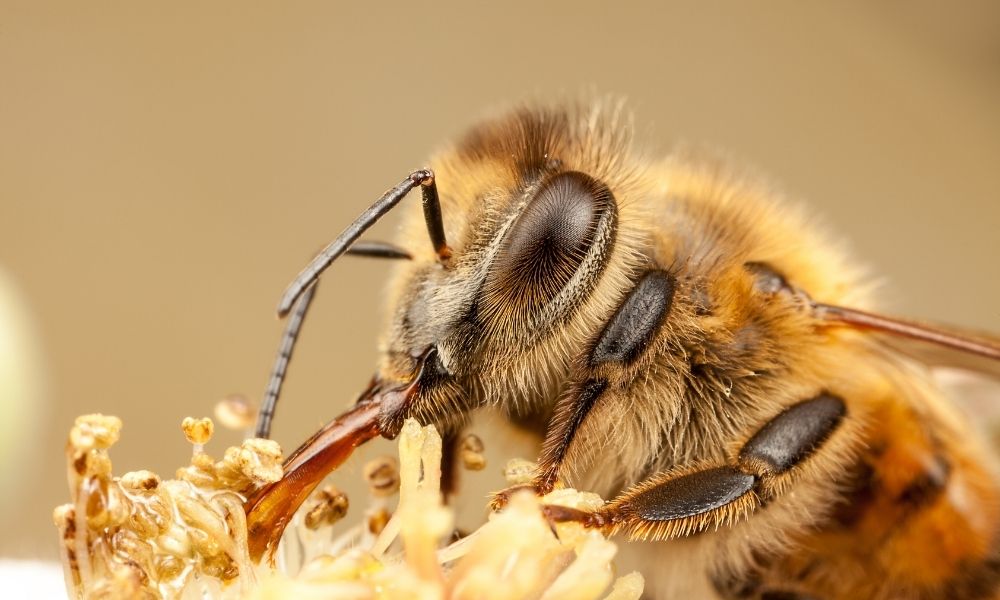 While several newsworthy accomplishments have improved environmental conditions, honey bees have yet to show any growth as a result. From parasites to disease, honey bees remain in a never-ending battle against harsh environments. These are some of the biggest dangers to honey bees today that you should be aware of.

The construction of new homes and communities generally benefits society. However, as natural spaces diminish in this pursuit, we must note that little is being done to replace land taken by new homes. Much like the lumber industry that conserves their profession by planting more trees than they use, construction companies must adopt the same philosophy when building on plots of land. They could, for example, fund nature sanctuaries and beekeepers to offset the damage of disrupting ecosystems.

As climate change alters temperatures and causes natural catastrophes, the harmony between pollinators and flowering plants also suffers. This timing mismatch puts nutritional stress on honey bees because they lack the required resources to thrive. Honey bees spend their winters hibernating while relying on honey stores to survive, leading to numerous colony deaths each year. However, if the colonies that do survive are unable to find food when foraging, the death count will rise.

As honey bees continue to decline, the diversity of the species will dwindle. The concept of biodiversity relies on the idea that with more genetic variation, more organisms will survive drastic changes. The lack of gene diversification in honey bees has led to repeated cases of colony collapse from disease. As they continue to die off, this issue becomes more pertinent to solve.

Pesticides are banned in the EU, but not in the US, and play a significant role in the deaths of honey bee colonies each year. While this is not new information, this problem is not met with nearly enough urgency. If preventative measures are not taken, the possibility of honey bee extinction will happen much more quickly than anticipated.

Though honey bees are not the only global pollinators, they are the largest species to serve that role in nature. By learning about some of the biggest dangers to honey bees today, you can help bring their current situation to light. The more people know their circumstances, the easier we can change their fortunes for the better.

previous
What Are the Different Kinds of Bees in a Hive?
next
The Factors That Lead to Colony Collapse Disorder in Bees