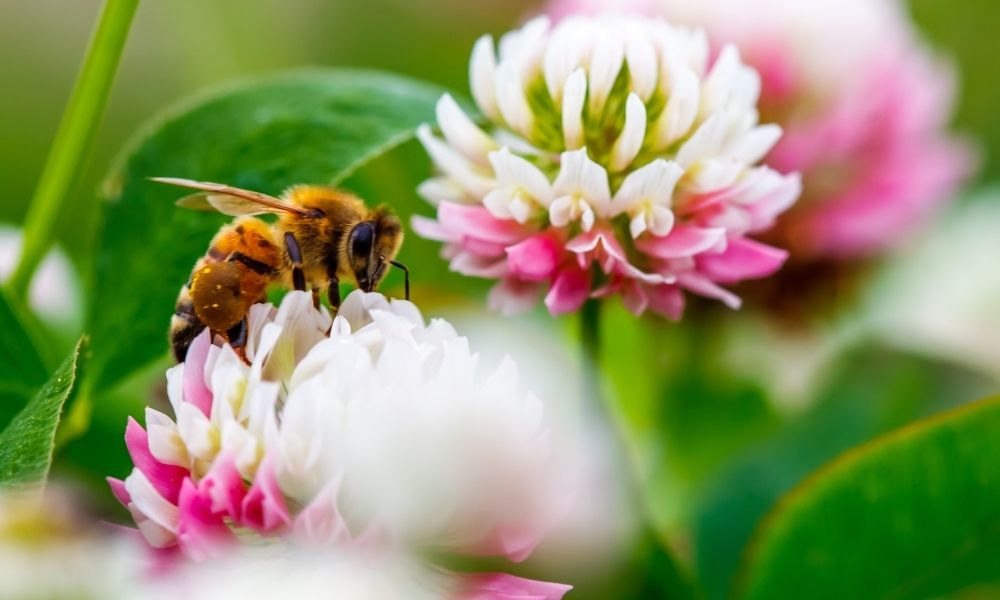 The role of honeybees in the ecosystem has become increasingly crucial as the years press on. Honeybees face many risk today, so it’s essential to respect the remaining bastions of the population.

People who are aware of these insects’ current situation have likely wondered where honeybees live in North America. These are a few areas where their population is the densest.

North Dakota is the number one supplier of honey in the United States. The cooler climate in this state is ideal for flowers’ ability to produce nectar. A wellspring of other natural benefits leaves North Dakota nearly uncontested as the top spot for honeybee populations.

Bees are crucial to California’s agriculture. A significant contributor to this success is that their population compares closely to that of South Dakota. Producing just shy of 14,000 pounds of honey each year, the state doesn’t lag too far behind. California’s hot climate allows for an abundance of wildflowers for bees to take advantage of. However, like many other states, it suffers from droughts due to global warming.

These 3 leading states are the only ones with yearly honey yields of over 10,000 pounds. So when you’re asking yourself where honeybees live in North America, understand that the majority live in the central parts of the country, while there are relatively large populations in these Western states.

Unfortunately, as global warming persists and continues to worsen, the struggles of maintaining the native bee population remains a problem. Despite the population decline in some areas, continuing to support honeybees through educational organizations immensely helps in the fight against the consequences of climate change.